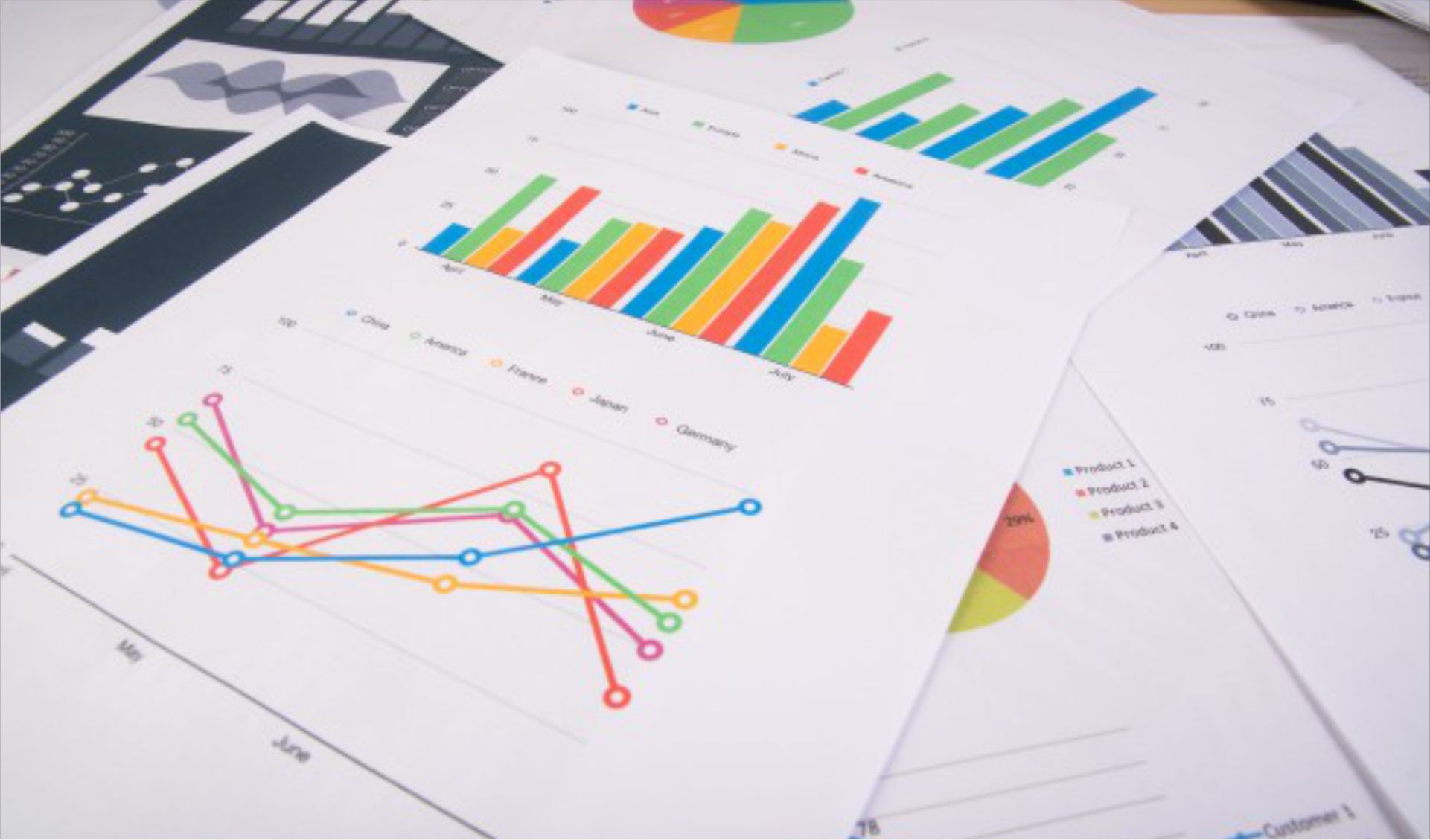 The 2013 OWASP Top Ten lists Injections and Cross-Site Scripting as part of the 3 most commonly detected vulnerabilities in web applications. Two common services, HTTP and MySQL containing at least 225 vulnerabilities were discovered across systems from different organisations during the period of the scan. A quick internet search shows numerous resources and tools are readily available to exploit such vulnerabilities with devastating results. For example, attackers can use common SQL vulnerabilities to access the admin panel for a website, run scripts, and even take control of the entire website and everything on it. This holds serious consequences for bank web applications that will usually have to interact with databases, such as lists of customers and their email addresses, or financial information. In summary, because web applications are globally visible, vulnerable hosts are very easy to find and exploits are relatively easy to develop, they present a large and attractive target for attackers. They may also provide a stepping stone into more sensitive parts of the victim organisation’s network.
CLICK HERE TO DOWNLOAD FULL REPORT (Report in docs.)

Request a Quote
Request a quote